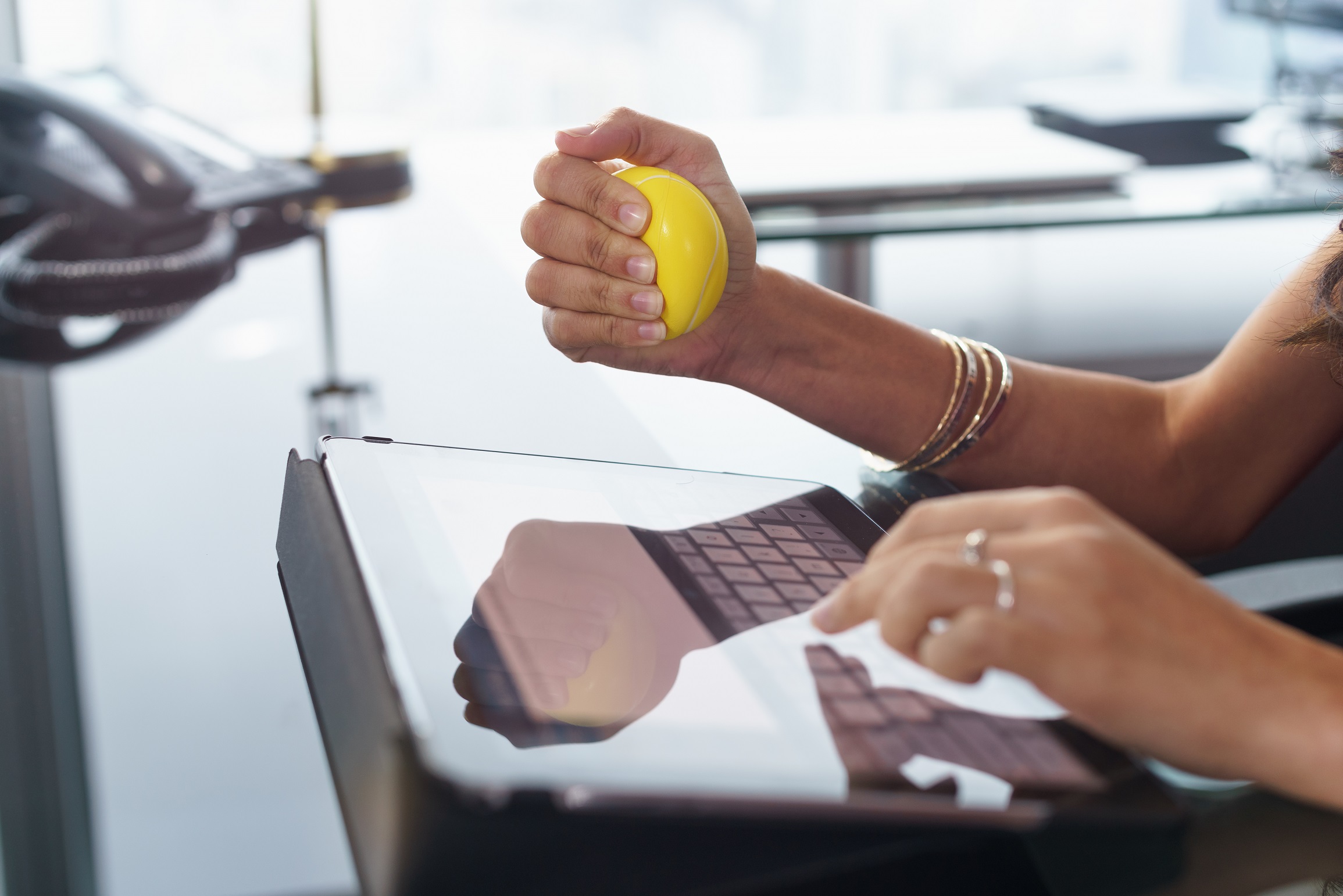 In some ways it is odd to think of emotions as being a problem. After all, it is a normal human experience to feel them, and they are often a good guide to what we need to do. Feeling nervous can make us take care, feeling guilty can guide us to repair any damage we may have caused, and feeling that we have fallen out of love can guide us to end an unhappy relationship. Emotions can cause us to suffer though, so let’s think about why this should be the case.

The problem of ‘cave person’ emotions in the 21st century

Our evolved emotions and biological ‘hardware’ may have been programmed to help us survive in the past, but they have to cope with us living modern lives in the 21st century. This makes us vulnerable to a wide variety of problems.

For example, our programming means that we enjoy high-calorie foods.  Fat, sugar, and salt typically make us feel good and we seek out more of those foods. This made sense in our evolved environments where energy-rich foods were scarce (when treats are hard to come by it is a good strategy to make the most them while you can). But this desire for salt and sugar-rich food causes problems now that they are readily available. We have to learn to regulate our desires and this isn’t always easy.

Another example of our  ‘programming’ concerns other people.  Historically, human beings used to live in relatively small groups – you would typically know most of the people in your tribe. ‘Outsiders’ were often dangerous and it made sense to have a default mode of being suspicious of strangers. The rule doesn’t work so well in the modern world. We live in cities with thousands or millions of other people and have no hope of knowing them all. Is it any wonder that some of us are prone to feeling paranoid, suspicious, judged, or anxious?

If you were to take home one message about the evolution of emotions it should really be this: emotions have evolved to help animals to survive, not to make them happy. Given that this is the case, our job becomes one of making sense of how we can inhabit these minds and bodies that are designed for survival instead of happiness, and to live the best lives that we can.

When are emotions a problem?

Some people prefer to view emotions as a guide rather than a problem. When    they are feeling something strong they might ask “What is this feeling telling me to do?”, or “What does my heart (or gut) tell me?”. With the proviso that we are not saying anything is ‘wrong’ with having emotions, psychologists have some ‘rules of thumb’ about when emotions can become problematic:

Strong feelings go on for too long

For example, when the (normal) ‘baby blues’ after giving birth turn into post- natal depression. Or when (normal) strong feelings of grief persist for many years after the loss of a loved one.

They interfere with our ability to live our lives

For example, feeling so anxious that we are scared to leave the house or meet people.  Or  feeling  so  sad  and  demotivated  that  we  can’t  be  bothered  to  do anything at all. We all have goals (plans) and values (things that are important to us personally) and emotions are worth exploring when they block our progress towards these.

For example, a certain amount of shyness is normal but some people feel such paralysing anxiety when they are around other people that it is labelled ‘social anxiety disorder’ (and can be successfully treated). After a traumatic event it is common to feel ‘wary’ and ‘on guard’, but some people who develop a condition called post-traumatic stress disorder (PTSD) experience extreme fear that may persist for many years.

We become scared of our own body feelings

Many people become scared of feelings in their own bodies, and in particular what it means to have those body feelings. For example, when Anna was in a place where she felt enclosed she would get short of breath and feel terribly scared. She thought that she must be losing control of her body and worried that she would pass out. Actually she was just noticing normal sensations of anxiety and was in no danger of fainting.

The right amount of emotion

Another way of thinking about the effects of emotion is to sort them into problems of ‘too much’, ‘too little’, and ‘too difficult to control’:

When we feel too much

When we feel too little

When we can’t regulate our emotions effectively