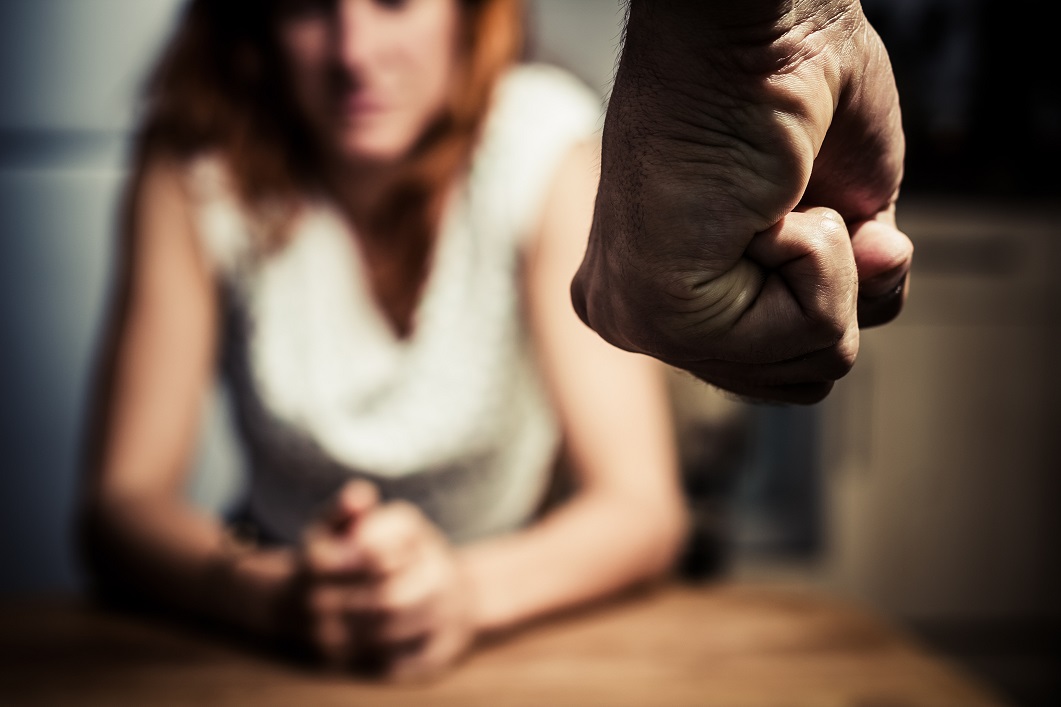 1 in 4 women will experience either violence, verbal or psychological abuse within a relationship. Teenagers also are at risk as figures sore. One in 6 men will experience abuse and 1 in 3 same-sex relationships. Years ago women had to stay married and the police were not open to abuse within marriage. Times have changed and men and women can report to the police now. We have refuges where women can take children and lots of services to help and rehouse women.

Control within a relationship is usually not evident at the beginning and may start with small things i.e.

It may feel in the beginning like he really loves you as he wants to be with you all the time and you may feel flattered that he gets jealous. Domestic violence is all about control and one person wanting to control the other. It will be so subtle at first that by the time you notice you feel stuck and unable to leave. In fact, the most dangerous time for a woman is when she either decides to leave or has left the relationship. Women are at most risk of further violence or even death at this point. The reason is that the man has finally lost control and he needs to do everything to get her back and control back. At this point the man may:

The cycle of abuse can be that you are always walking on eggshells waiting for him to explode and trying not to upset him or make him angry. You believe it’s your fault and that if you hadn’t made him angry things would be ok. You’ve been brainwashed to believe everything is your fault but none of it is. Eventually, he will explode and either verbally or physically abuse you, then he may be sorry after and beg you to stay. You believe he is sorry and that he will change and then the whole cycle starts again.

It is possible to leave with help and support. There is also a new law ‘CLAIRES LAW’ where if you feel suspicious about a new partner the police may be able to let you know their background i.e. whether they have been abusive before.

Abuse is never your fault and counselling can enable you to make sense of what’s happened and allow you to feel in control again rather than the abuser feeling in control of you.

Safety of children also has to be considered, some women will leave once he starts being violent to the children however we know that living in an abusive situation or witnessing abuse is very traumatising to children and causes untold damage. Men and women may feel that that is their normal and either end up in abusive relationships or become an abuser themselves.

Finally, drugs, alcohol, work or stress or any other factor is not an excuse to abuse. Drugs and alcohol don’t abuse, people do and they must take responsibility.